Hoppin’ John is a black eyed peas and rice dish served in the south. It often incorporates bacon, onion, other chopped vegetables and seasonings. Black eyed peas are thought to give you good luck when eaten on New Year’s Day, and they’re traditionally served with collard greens.

Black-Eyed Peas are legumes grown for their edible bean. Although they are grown all over the world, the majority of black-eyed peas are grown in USA’s southern region. They’re a widely used ingredient in soul food and southern cuisine.

Legend has it, for the best chance of luck in the New Year ahead, one must eat at least 365 black eyed peas! So whip up some champagne cocktails and make some Hoppin’ John!

How to make Hoppin’ John:

Sauté the vegetables in the bacon fat until they are tender. Then add in the chicken broth, rice and spices. Cover the pot and simmer for 10 minutes. Finally, add in the black-eyed peas and cooked bacon. Simmer for 10 more minutes, and then it’s ready to serve!

Some people say that you should cook your black eye pea dish with a new dime or penny. The person who is served the coin in their portion will be extra lucky in the New Year. 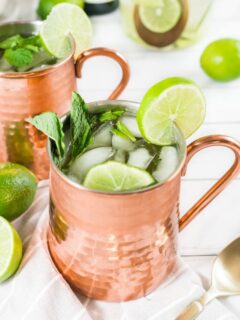 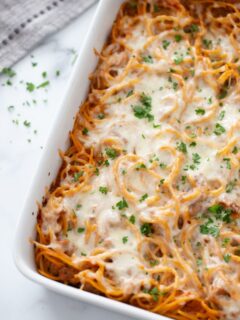