Posted on Published: May 31, 2021 Categories Condiments

This Sweet and Smoky Barbecue Sauce is such a delicious, easy-to-make, homemade BBQ sauce to add to ribs, chicken, steak and more!

May is National Barbecue Month. Celebrate by having a barbecue with friends. Make some barbecued ribs, barbecued chicken and grill some steaks. Make homemade Sweet and Smoky Barbecue Sauce to serve at your BBQ or add it to your Baked Chili Dogs! Share your barbecue goodies today on social media using the hashtag #NationalBarbecueDay #BarbecueDay and #RecipesForHolidays. Be sure to check out our June calendar to read about the June Food Holidays that will be celebrated next month!

After Columbus landed in the Americas in 1492, Spaniards found natives of the Caribbean roasting meat over a makeshift grill of wooden sticks above a fire. The smoke and fire rose to cook the meat and give it a smoky, distinct flavor. The English word “barbecue” comes from the Spanish word “barbacoa.”

Barbecuing was pretty common around the turn of the 18th century with British and Spanish colonists cooking meat BBQ-style along the Eastern coast. We attribute barbecue as having originated in the Eastern colonies- with Virginia and North Carolina being among the first regions to barbecue.

Barbecue became very popular in the 1950’s when black-owned barbecue restaurants began popping up all over America.

How to make Sweet and Smoky Barbecue Sauce:

The Sweet and Smoky Barbecue Sauce will thicken slightly and be ready for use! Try it on steaks, chicken, pulled pork and burgers. You can even use it to make BBQ Chicken Pasta Salad!

This barbecue sauce will last in your refrigerator for about 2 weeks. Store it in a jar or any kind of sealed container. Use it up as the desire for Sweet and Smoky Barbecue Sauce strikes!

This recipe comes from The Black Dog Summer on the Vineyard Cookbook. I’ve had this cookbook for a number of years, and I reach for it every now and then. The Sweet and Smoky Barbecue Sauce is featured in the book as part of a recipe making Cowboy Ribeye Steak. It’s definitely good with the steak! But it’s also a great option for serving with grilled chicken too.

Nutritional information is figured using a nutrition calculator. It is most likely not 100% accurate. 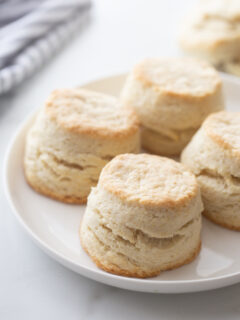 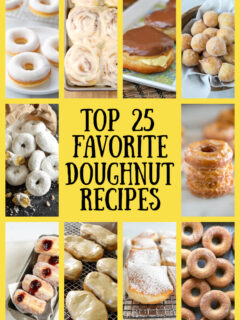